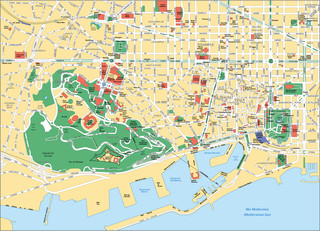 In Barcelona you can visit: 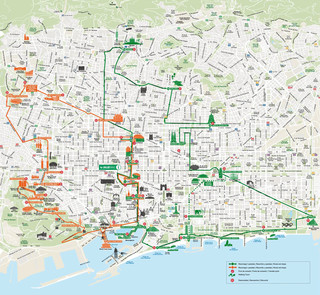 Barcelona hop on hop off 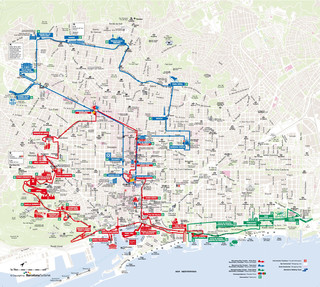 Hop on hop off bus barcelona

Bus Touristic is an original way of visiting Barcelona and discover its monuments, museums, attractions while getting on and off at your disposal. This concept of hop on hop off bus or open-top double-decker buses offers a network of 3 tourist tours and routes and 44 stops with commentary in 11 languages.